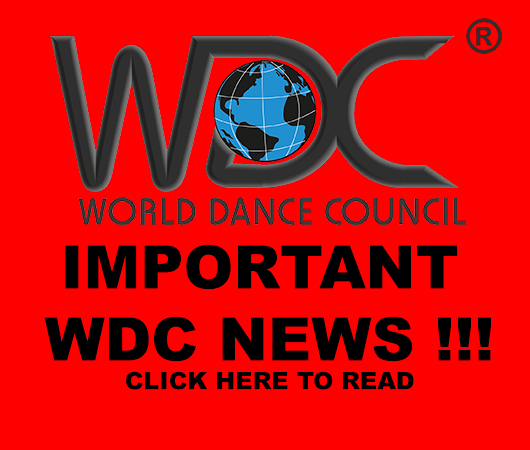 The World Dance Council, the Board of Directors and the membership are delighted to announce that following the retirement of Mr. Jack Rothweiler, Mrs. Yoko Torii from Osaka, Japan, has accepted to join the WDC Board.

Mrs. Torii, along with her husband Hiro, were Blackpool Professional Grand finalists repeatedly and also WDC World Grand Finalists concurrently, in the “Golden Era” for Japanese dancers in the 1970’s and 1980’s.

Yoko is also a Board member of the Japan Ballroom Dancers Federation (JBDF) which is by far the largest and longest-running organization in Japan, and they (JBDF) are also organizers of the iconic Japan International Championships at the world-renowned Tokyo Budokan Hall, which has just finished its 43rd successful year.

This is a huge leap which will benefit dancers in general, and Japan in particular, bearing in mind that Japan was always traditionally represented on the Board (Presidium) of the WDC in historic terms. Yoko Torii re-introduces this tradition, following in the steps of Mr. Tetsuji Kojima, a stalwart for many years, and later Mr. Isao Nakagawa. Interestingly enough, Yoko also re-unites and increases once more, female representation with the Board. Aficionados will note that the first lady Vice President was Mrs. Cornellia Willius-Senzer from Germany, who served us so well for several years.

Miss Chieko Yamamoto (representing JCF) joined as Presidential Advisor in 2021, and so it is appropriate that through Miss Yamamoto and Yoko Torii, Japan has retaken its rightful place in the World of Dance.