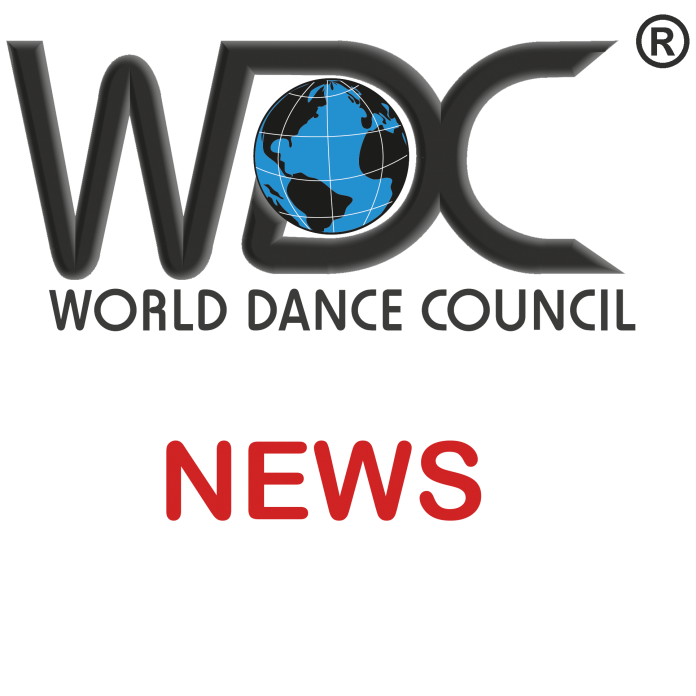 Open letter in response to the British Dance Council announcement 08/06/2021 To whomever is responsible for this farcical registration situation,

As President of the World Dance Council Amateur League and a former British competitor, I feel it my moral duty to express my personal opinion and extreme discontent towards the recent publication made by the British Dance Council (BDC) on their official Facebook page. I believe it exhibits archaic dogmas of a bygone era, whose resurrection is ill-timed and wholly unjust. I consider its contents outrageous, for it lies in direct opposition to the ‘Freedom to Dance’ mantra previously agreed to by the BDC.

(a) “All competitors… who wish to dance in competitions and championships held in Great Britain under the Council’s rules, must be registered with the Council and must hold and Council competitor’s license. Failure to comply with the above will result in action being taken.”

It must be made apparent that the rulings seem to apply to all competitors but are somewhat unclear. In any case, this can be deemed as nothing more than an attempt to blackmail competitive dancers and everyone else involved. This then begs the question…

We saw similar action taken by another organisation in the 2007/08 period, which prompted the formation of the WDC Amateur League and its associated idea of Freedom to dance for all, which went on to be adopted by the BDC. That organisation, if you care to remember, also attempted to restrict teachers, organisers, couples, adjudicators, DJs etc. from dancing and working in our business through threats of bans and intimidation. Here we are again, but this time it is our own British governing body!

Who is responsible for this attack on our right for freedom to dance and work which we all fought so hard? Has there been any meeting or discussion that was voted on pertaining to this issue? When and by whom was this structure agreed? I implore you to name those directors of the BDC responsible so they can take account for their actions.

This announcement clearly endangers all our major championships:

as well as the many other supporting championships and events that make up the infrastructure of dancing in this country – an infrastructure that so many people depend on. Such

stupidity affects them all. The resulting effect will be fewer dancers attending competitions in Britain, possibly leading to many competitions’ demise; this would then lead to a reduction in lessons for teachers, judging opportunities for adjudicators, and an overall depreciation in income for all concerned, including dance promoters, dress & shoemakers etc.

Furthermore, Rule 18, pertaining to the “Loss of Amateur Status”, is yet another example of ineptitude. Said ruling prevents Amateur dancers from teaching, unless they do so with a professional present, and organising events for profit. It also places severe restrictions on the ways in which Amateur dancers can earn money. Given that Amateur dancers make up the vast proportion of entries in most competitions, how do you expect those dancers to continue to pay to compete in British events when you are taking away many significant sources of income? How are they to pay for their lessons? How are they to pay for their costumes, hair, and makeup? How are they to pay for their travel and accommodation? The enforcing of this rule, just as dancers are desperately trying to recover from a global pandemic and the devastation it caused, serves to highlight a distinct lack of understanding for their circumstances and demonstrates a severe detachment from the average dancer’s reality. It is, quite candidly, the most inappropriate power grab I have ever witnessed. Why would dancers agree to register with an organisation that effectively prevents them from earning money? Income, I might add, they have been happily reinvesting into the British dance economy for decades. Many will leave our shores to avoid such restrictions or simply cease their involvement in the dance industry – and that includes all levels of dance.

By registering with the BDC and adhering to the aforementioned rules, both British and International Amateur dancers are being severely restricted in their ability to generate income. If it is the case that these rulings only apply to British dancers, why is their own governing body tying their hands behind their back and putting them at such a disadvantage? Couples from Britain will be competing against international Amateur dancers who have no restricted income and are thus able to pay for more lessons, better costumes, hair, and makeup, and more comfortable travel and accommodation, as well as possibly having the right to decide where and when they dance.

Membership should have its privileges, not penalties!